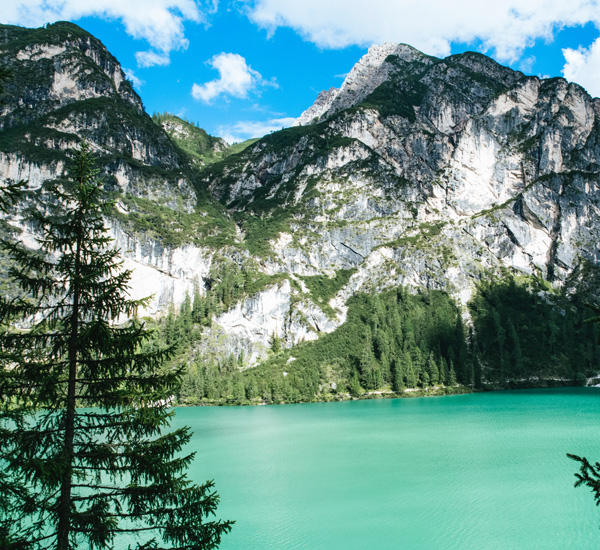 Rohingya insurgent ceasefire ends in Myanmar with no report of attacks
Time:2017-10

By Wa Lone YANGON (Reuters) - Myanmar authorities said there was no sign of attacks by Rohingya Muslim militants on Tuesday as a one-month insurgent ceasefire came to end. The Arakan Rohingya Salvation Army (ARSA) announced the ceasefire from Sept. 10 in or... 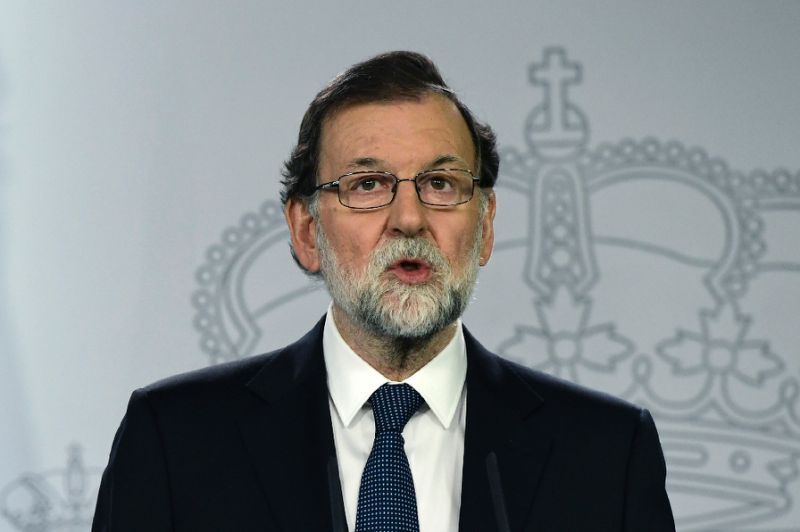